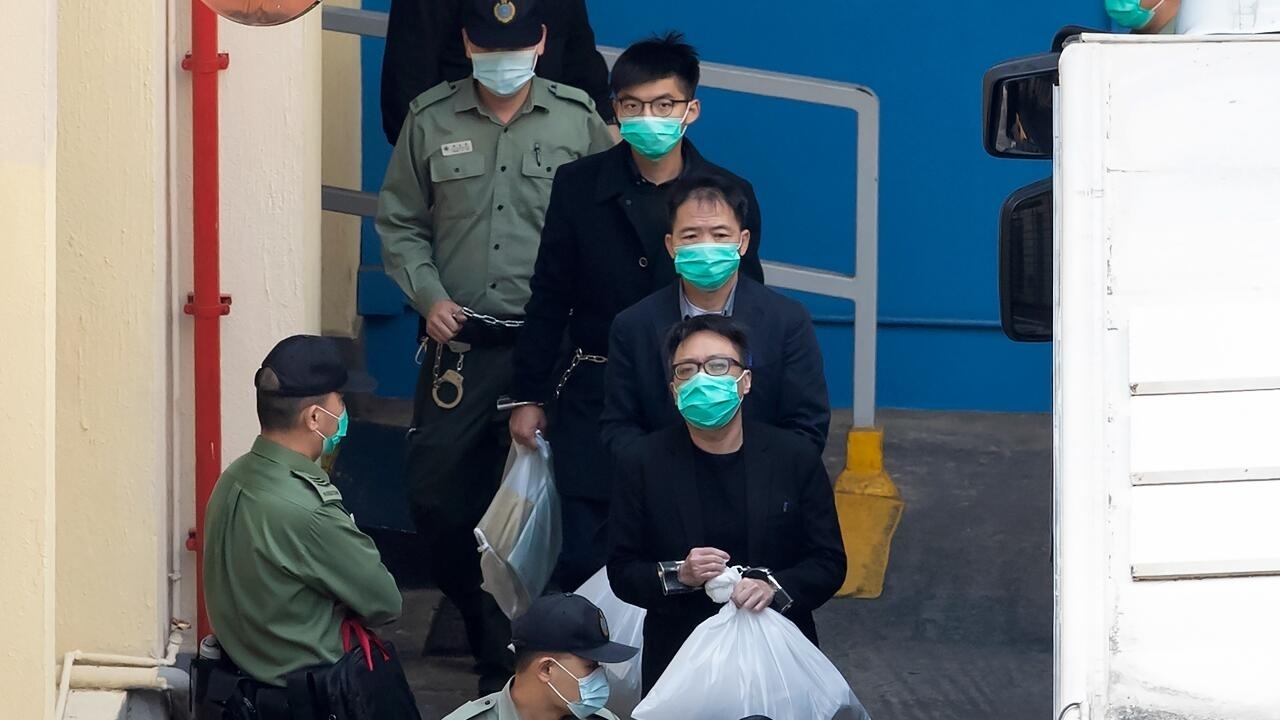 A pro-democracy Hong Kong radio host was tried on Thursday for sedition in the first use of colonial-era law since handing over the city to China as authorities expanded their criminalization of dissent.

Tam Tak-chi, 48, is among a growing number of activists charged with sedition, a decades-old law that prosecutors have dusted off in the past 12 months.

It is independent of the broad national security law that was imposed in Hong Kong last year, which has also been used to prosecute dissidents.

Better known by his nickname “Fast Beat,” online talk show host Tam faces eight counts of sedition for slogans he uttered or wrote between January and July of last year.

He also faces other charges including inciting an illegal assembly and disorderly conduct.

At the opening of his trial Thursday, prosecutors read those slogans, as well as some pro-democracy speeches by Tam, often filled with colorful swear words in Cantonese.

The slogans included “Free Hong Kong, revolution of our time”, “Corrupt policemen, your whole family is going to hell”, “Dissolve the Hong Kong police, wait no more” and “Down with the Communist Party of China”.

The trial is a defining legal moment for Hong Kong because it will set a precedent for political views and phrases that are now considered illegal as China seeks to crack down on dissent following the huge and often violent democratic protests of two years ago.

On Tuesday, a Hong Kong court convicted a former waiter of terrorism and incitement to secession in the first trial under the new national security law.

During that trial, the judges ruled that the popular protest slogan “Free Hong Kong, Revolution of Our Time” was secessionist and therefore a national security crime.

Tam’s trial was delayed so judges could await Tuesday’s verdict, which was from a higher court.

In Hong Kong, sedition is broadly defined as any word that generates “hatred, contempt or disaffection” towards the government or “encourages disaffection” among residents.

It was first written by the colonial ruler of Great Britain in 1938 and had long been criticized as a law against free speech.

At the time of Hong Kong’s handover in 1997, it hadn’t been used for decades and was a largely forgotten relic in the statutes of a city that had become a regional bastion of free speech.

But China is currently reshaping Hong Kong into its own authoritarian image, and the newly created national security police unit has resurrected the sedition law.

Last week, five members of a pro-democracy Hong Kong union that published children’s books about sheep trying to contain wolves in their village were arrested for sedition.

Since then, three have been charged and placed in preventive detention.

Sedition carries up to two years in jail for the first offense.

In contrast, the national security law is much more severe with up to life in prison for those who are convicted of serious crimes.