More than two-thirds of companies in Ireland that signed up to a Low Carbon Pledge have made good progress in terms of setting science-based targets for 2024.

Many of Ireland’s largest companies are ‘on track’ when it comes to setting science-based emission reduction targets.

That’s according to a new report from PwC, which measured progress on the Low Carbon Pledge developed by nonprofit national networking companies in the Commonwealth of Ireland.

Earlier this year, more than 60 companies in different industries across the country signed this pledge, which was based on an initial Low Carbon Pledge created in 2018 to help companies commit to reducing their carbon footprints and encourage them to report annually on your progress.

The new and more ambitious commitment calls on companies to set carbon emission reduction targets by 2024, based on scientific goals of limiting global warming to 1.5 degrees Celsius above pre-industrial levels.

‘There is a strong alignment between this initiative and the roadmap established by the Climate Law’
– EAMON RYAN, TD

According to the PwC report, more than two-thirds (68 percent) of these companies have made good progress in terms of setting science-based goals for 2024, 30 percent have already set approved goals, and 38 percent have has formally committed to setting goals.

Additionally, 42 percent have set a net zero ambition for 2030.

Kim McClenaghan, PwC Ireland’s Energy, Utilities and Sustainability Practice Leader, said the report highlights the particular challenges each sector faces in setting targets, but that there are approaches to overcome these hurdles.

“These verified emissions reduction targets, based on climate science, put companies on a path to reducing greenhouse gas emissions and preventing the worst effects of climate change,” he said.

Almost all (90%) of the signatories said that they consider climate and environment, social and governance factors in their company strategies, and the resilience of the business model was cited as the main driver for signing the pledge. most ambitious of Business in the Community Ireland.

Climate Action and Environment Minister Eamon Ryan, TD, said that as the government moves towards carbon reduction targets with the Climate Action Bill, companies are “taking a big step forward” and innovations like the Low Carbon Pledge could help us “Get to Net Zero Faster.”

“With more than 60 companies subscribed to the commitment, there is a strong alignment between this initiative and the roadmap established by the Climate Law Project,” he added. “Business leadership is a crucial lever for change.”

Tomás Sercovich, Executive Director of Business in the Community Ireland, said the Low Carbon Pledge has grown into a commitment that focuses on addressing the impacts of carbon on value chains.

“This is significant, as most emissions are within the supply chain, in most sectors of economic activity,” he added.

“The report highlights that many of Ireland’s largest companies are on track to set science-based emission reduction targets for 2024 and a net zero ambition is no longer optional.”

Biden lifts bans on TikTok and WeChat, but China remains in the spotlight 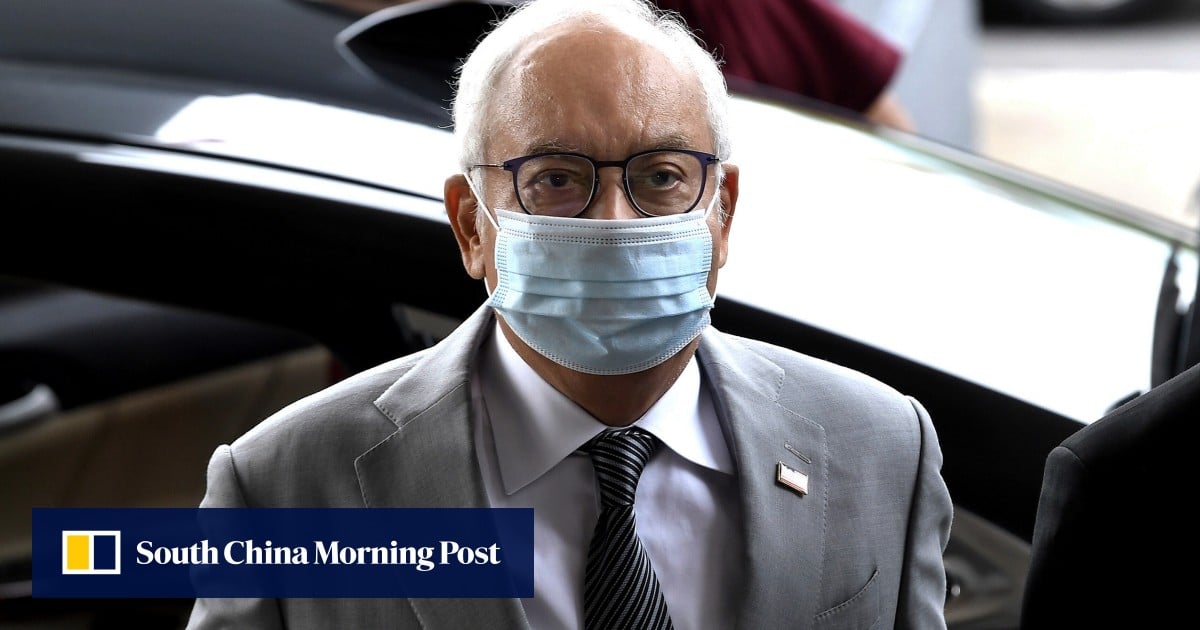 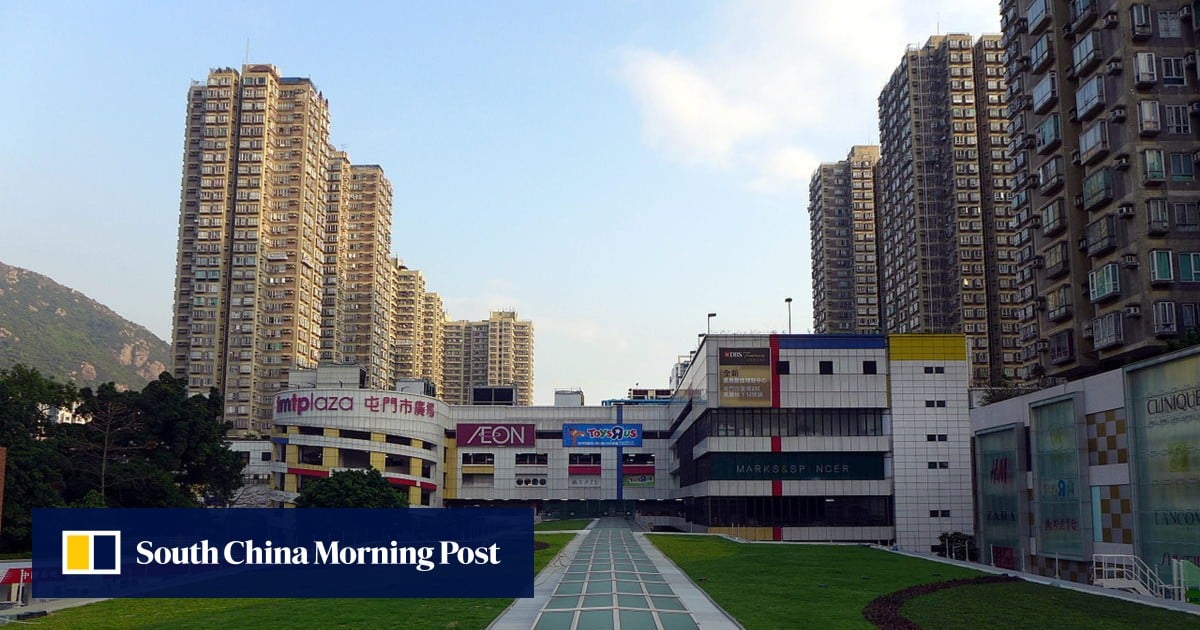 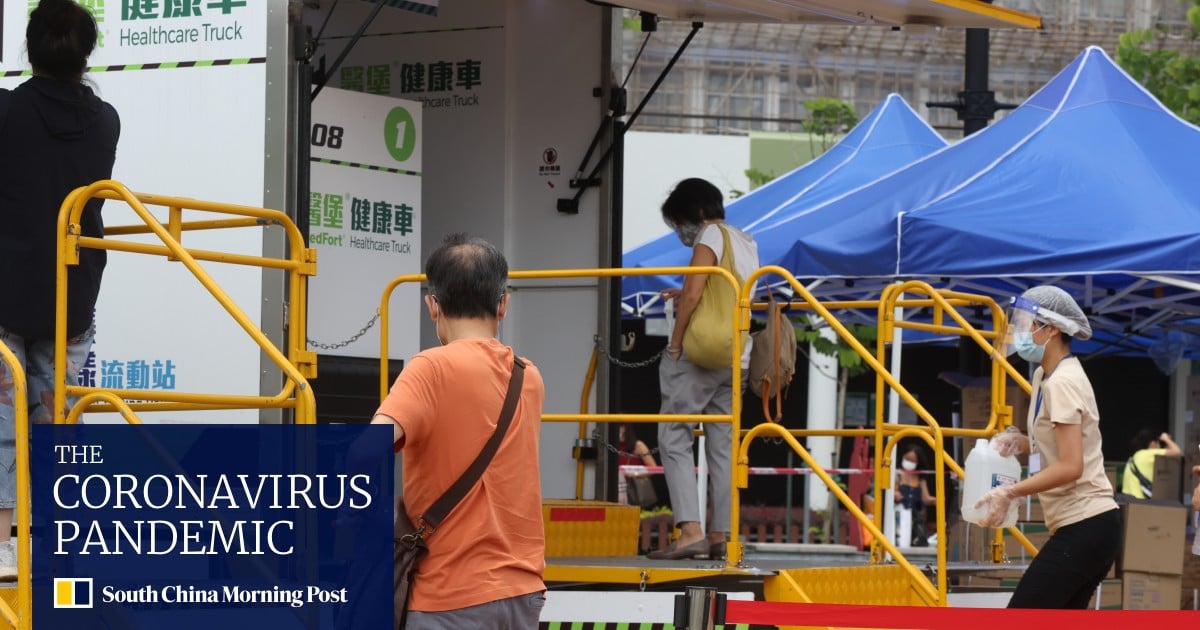