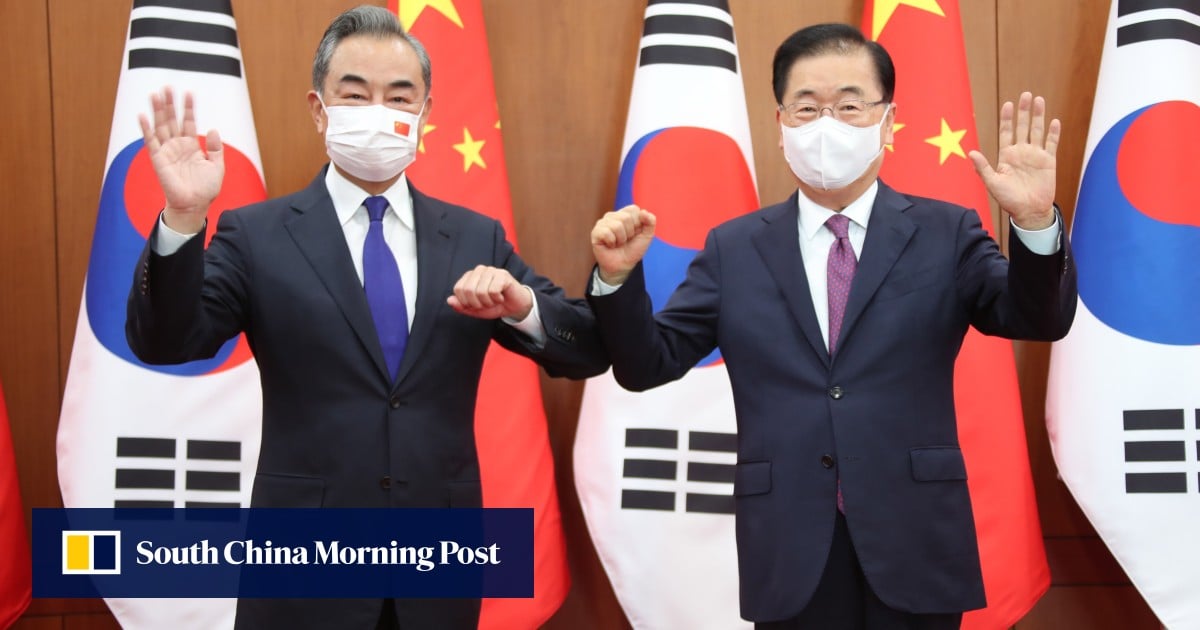 Chinese Foreign Minister Wang Yi on Wednesday lashed out at the idea of ​​expanding the US-led Five Eyes intelligence alliance to include South Korea, berating it as an “outdated” by-product of the Cold War era. . His talks with South Korean Foreign Minister Chung Eui-yong in Seoul, and as a bill from the United States House of Representatives, calls on President Joe Biden’s administration to consider expanding the alliance that includes the United States, Australia, Great Britain, Canada and New Zealand.